Primz BizHub is a distinctive 9-storey business landmark that is well-connected to major expressways and just a short drive from the Woodlands Causeway.

Primz BizHub is currently being managed under the constituted MCST 4206. 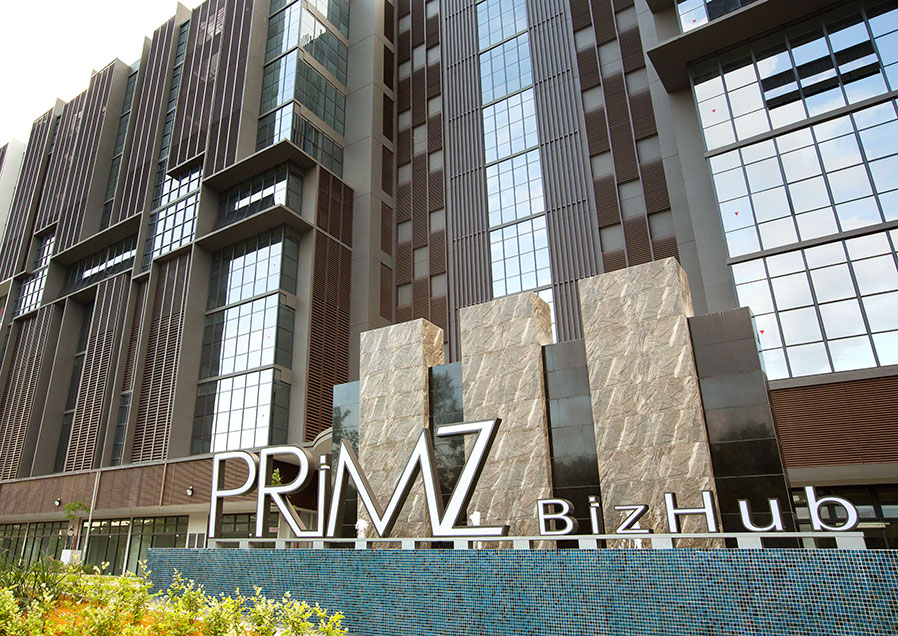 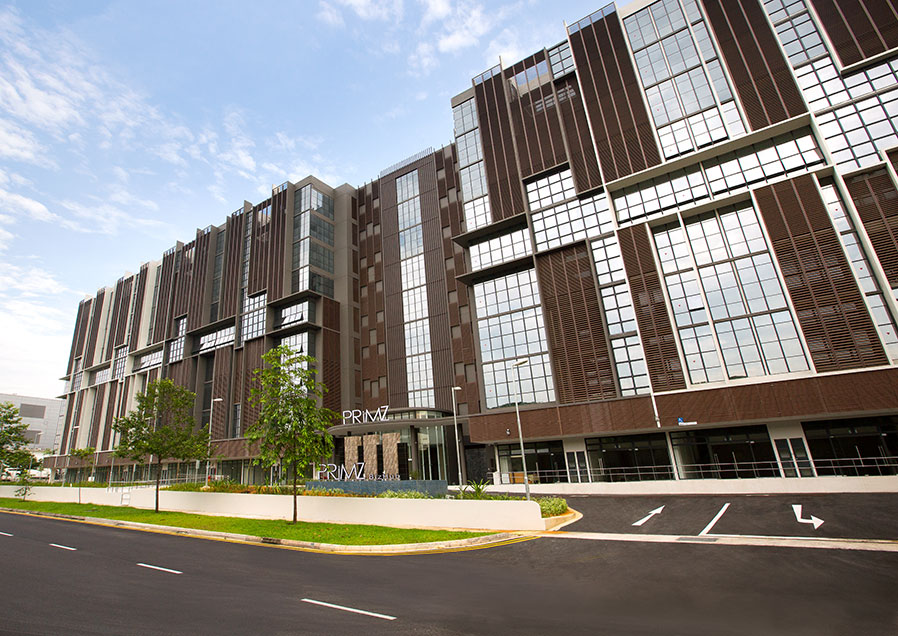 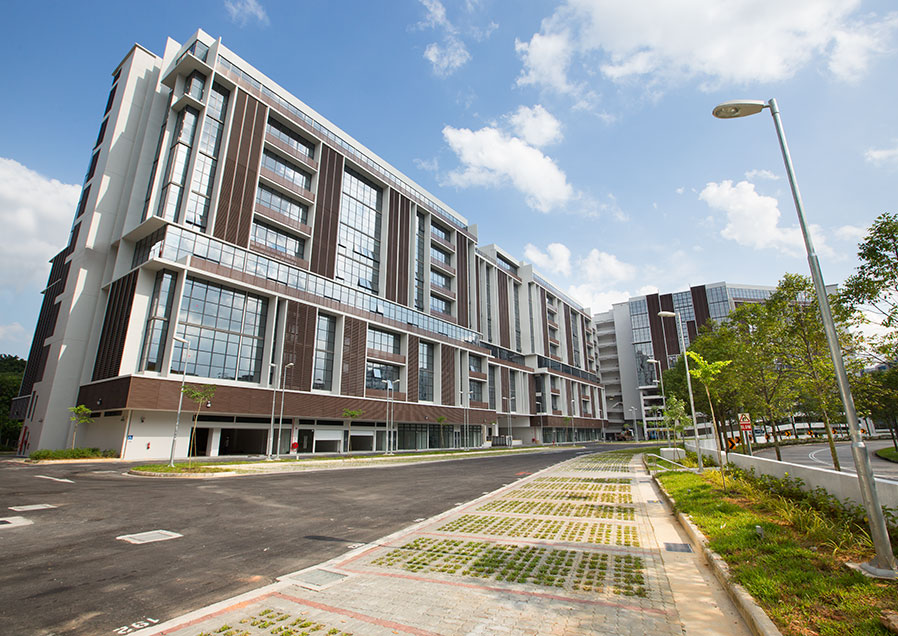 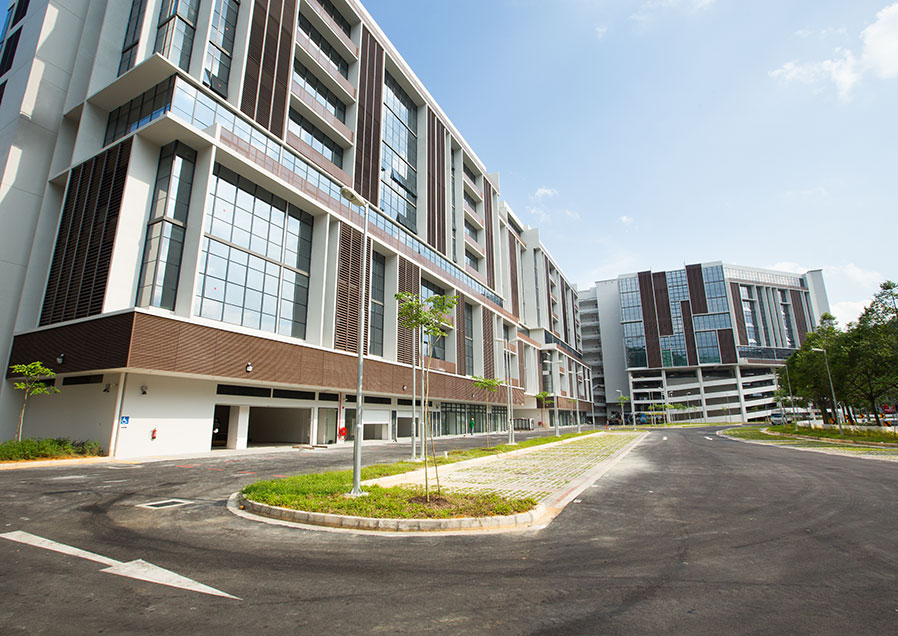 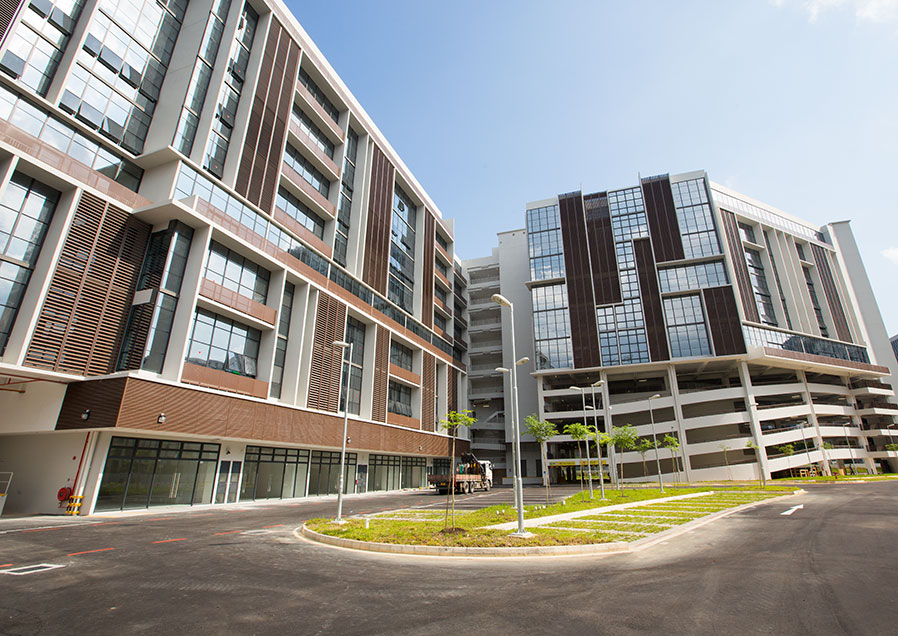 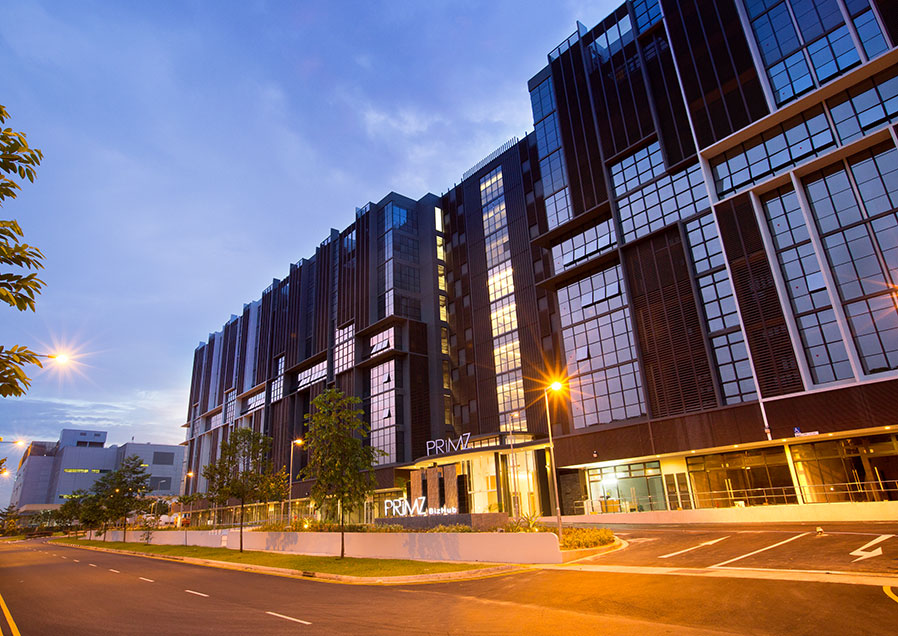 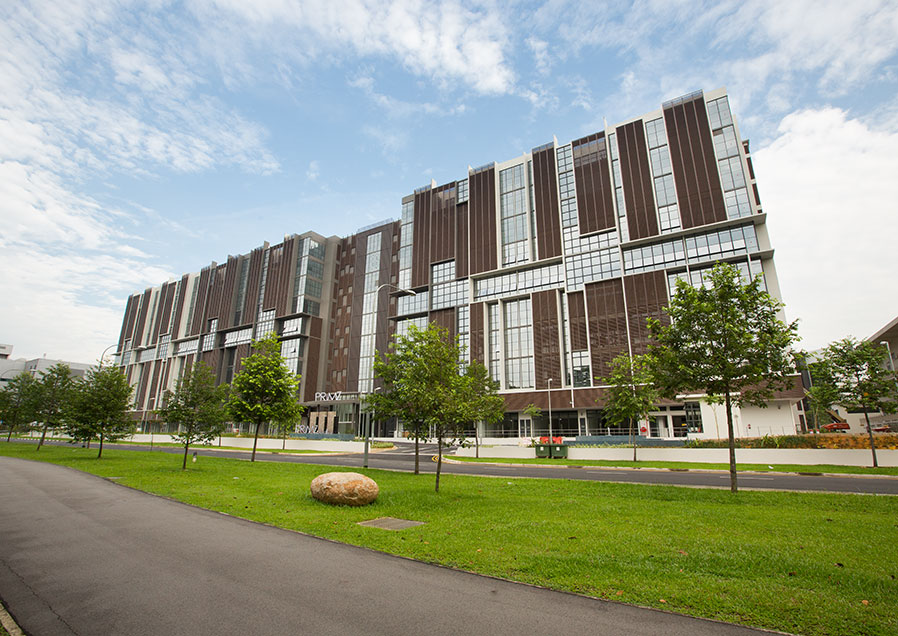 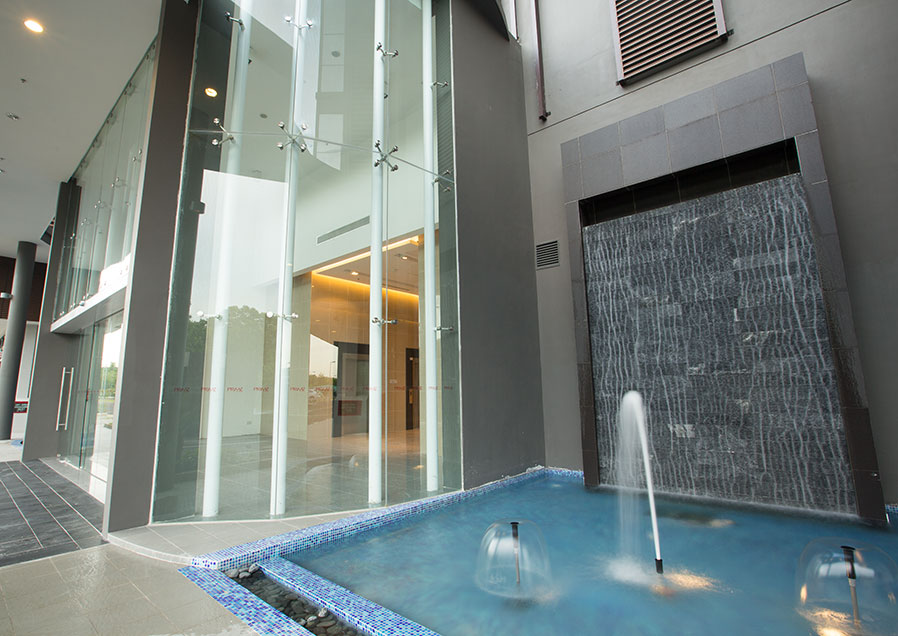 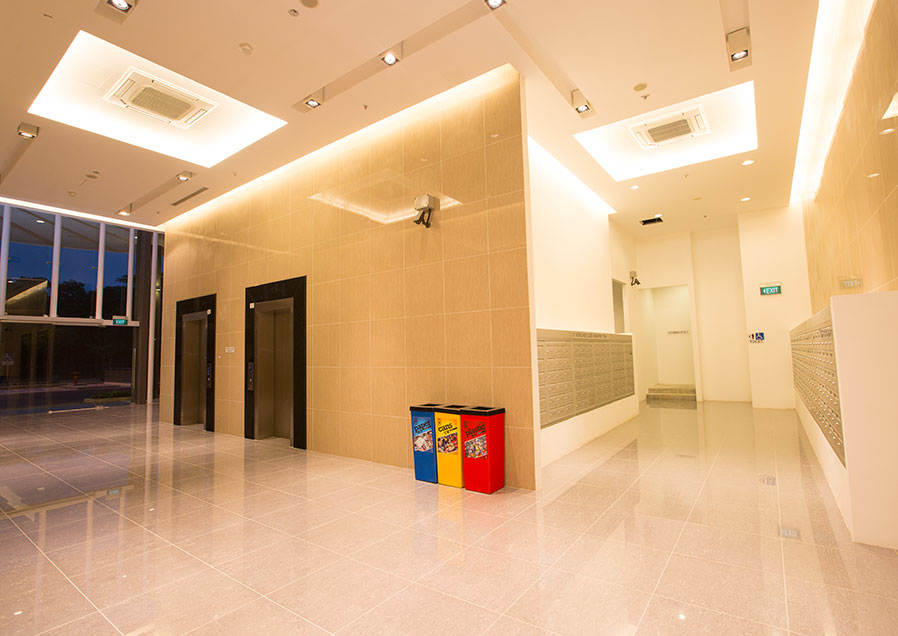 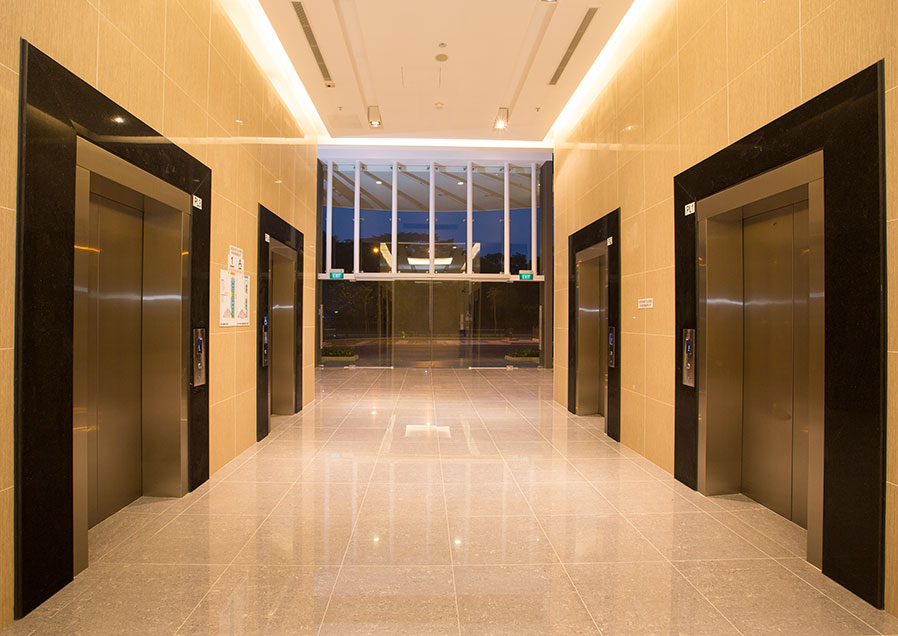 One of the last few industrial properties with a 60-year tenure, Woodlands Horizon is within walking distance to Admiralty MRT with close proximity to major expressways, upcoming Thomson MRT Line and the North-South MRT Line.

Rising 8-storey above ground, Woodlands Horizon comprises 287 uniquely-designed units that differentiates itself from other ramp-up industrial properties with its functionality, aesthetic features and convenience.

Easily accessible and strategically located within a thriving industrial hub, the nearby shopping malls, Causeway Point and Woodlands Civic Centre also provide various amenities for the convenience of Woodland Horizon’s business tenants and their operations.

Woodlands Horizon is currently being managed under the constituted MCST 4281. 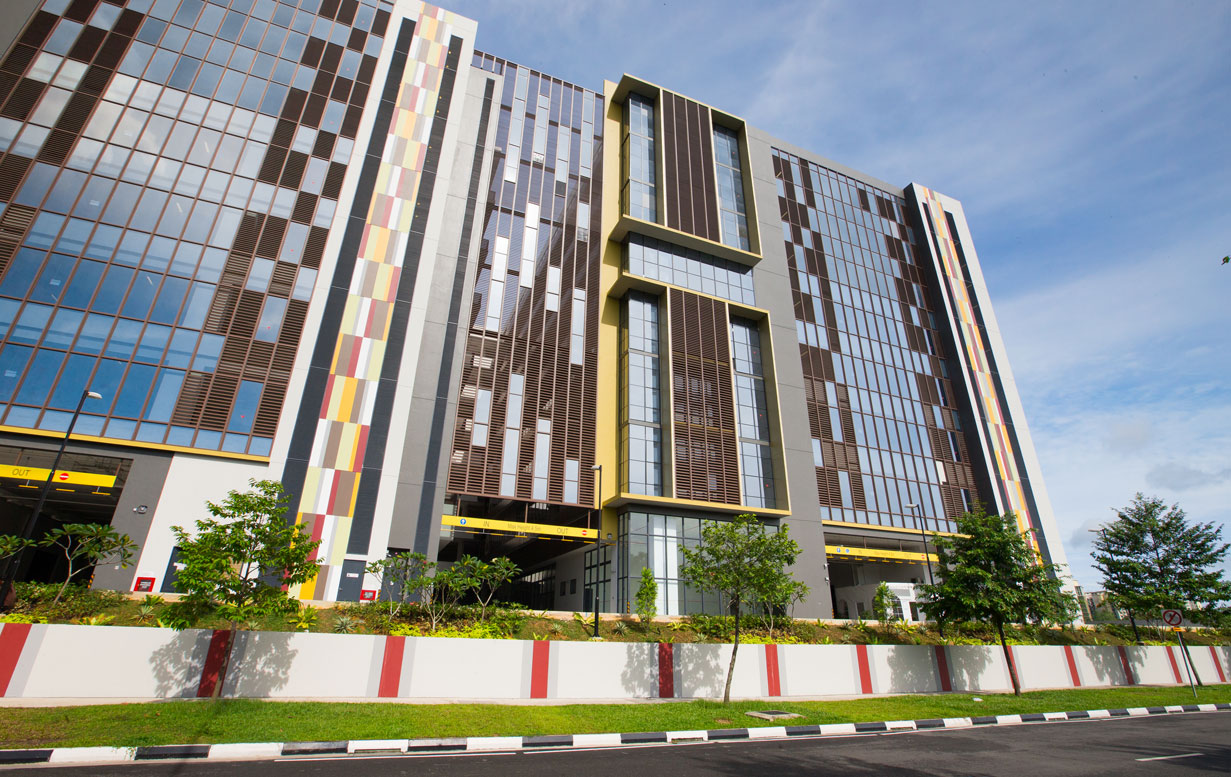 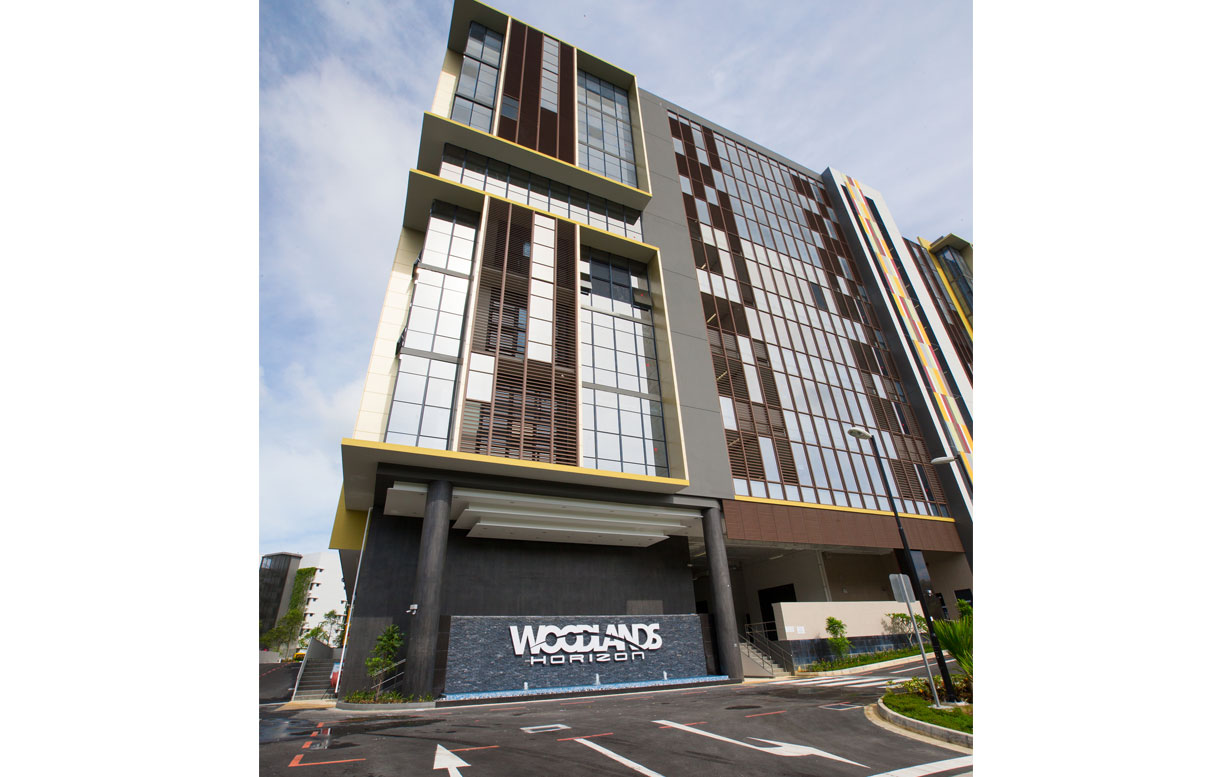 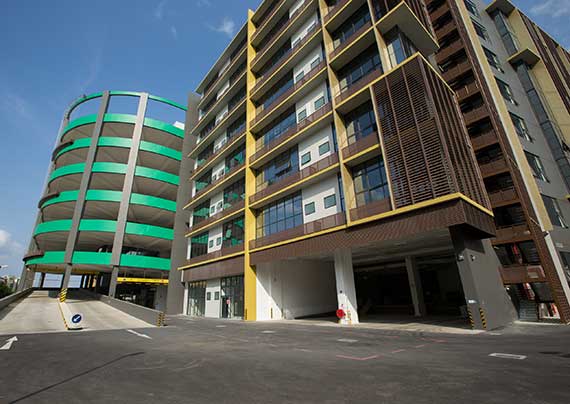 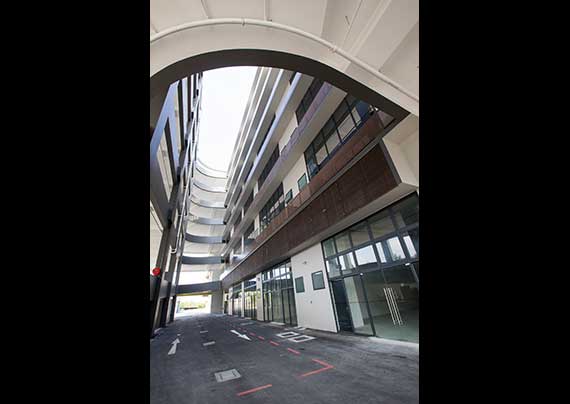 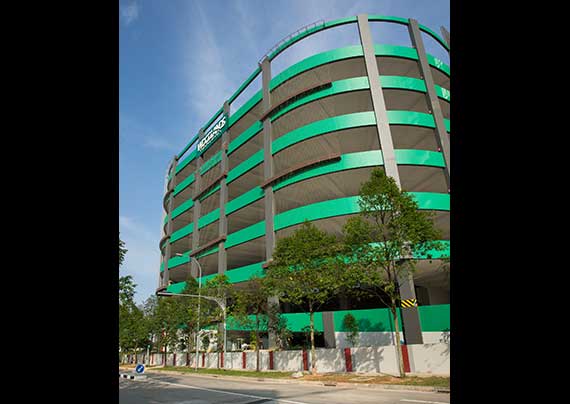 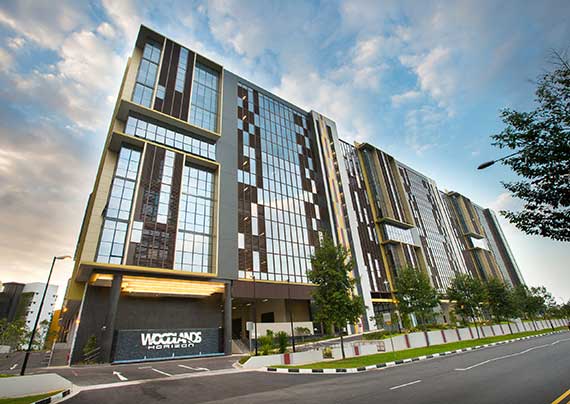 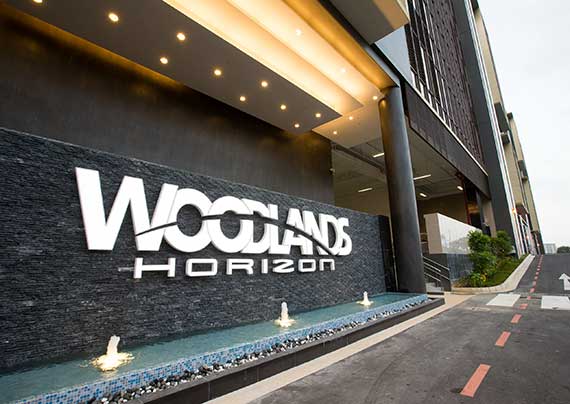 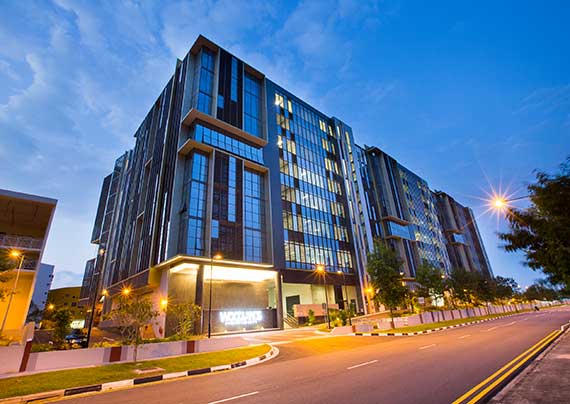 Strategically located within the Yishun Industrial Area, A’Posh BizHub is one of few industrial developments that have been awarded with BCA “Green Mark - GOLD” Award for its initiatives to reduce potential environmental impact, facilitate reduction in water and energy bills and improve indoor environmental quality for a healthy and productive workplace.

Comprising a total GFA of 333,240 square feet of business space, this development incorporates full-length glass panels for natural light access, pillar-less interiors for space optimisation as well as green facades throughout the building to keep the building cool without excessive use of air-conditioning.

In 2014, A’Posh BizHub was accorded the “Asia Pacific Property Awards”, which celebrates the highest levels of achievement by companies operating in all sectors of the property and real estate industry. In addition, this award-winning development also won the prestigious FIABCI Singapore Property Award 2014, whose rules and judging criteria are similar to those of FIABCI Prix d’Excellence.

A’Posh BizHub’s strata units received overwhelming response and was 100% sold shortly after its official launch in 2011. The development received its Temporary Occupation Permit on 29 Jun 2012.

A’Posh BizHub is currently being managed under the constituted MCST 3940. 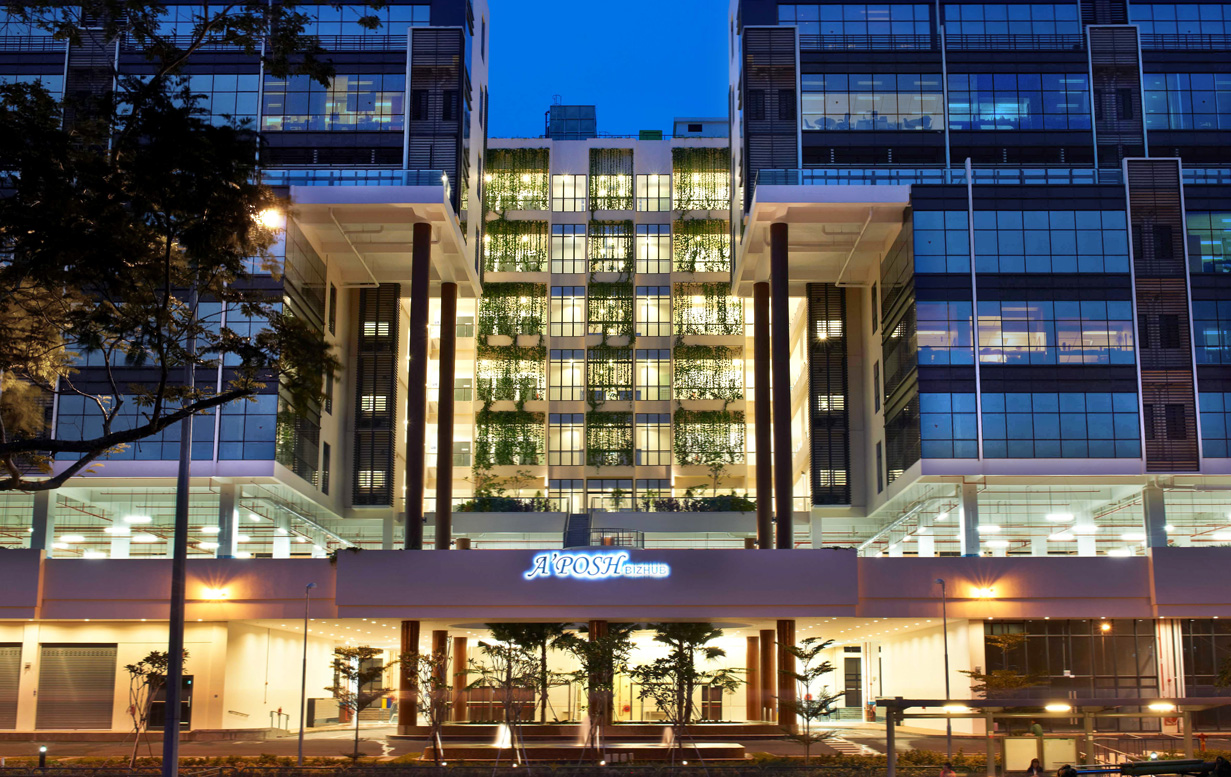 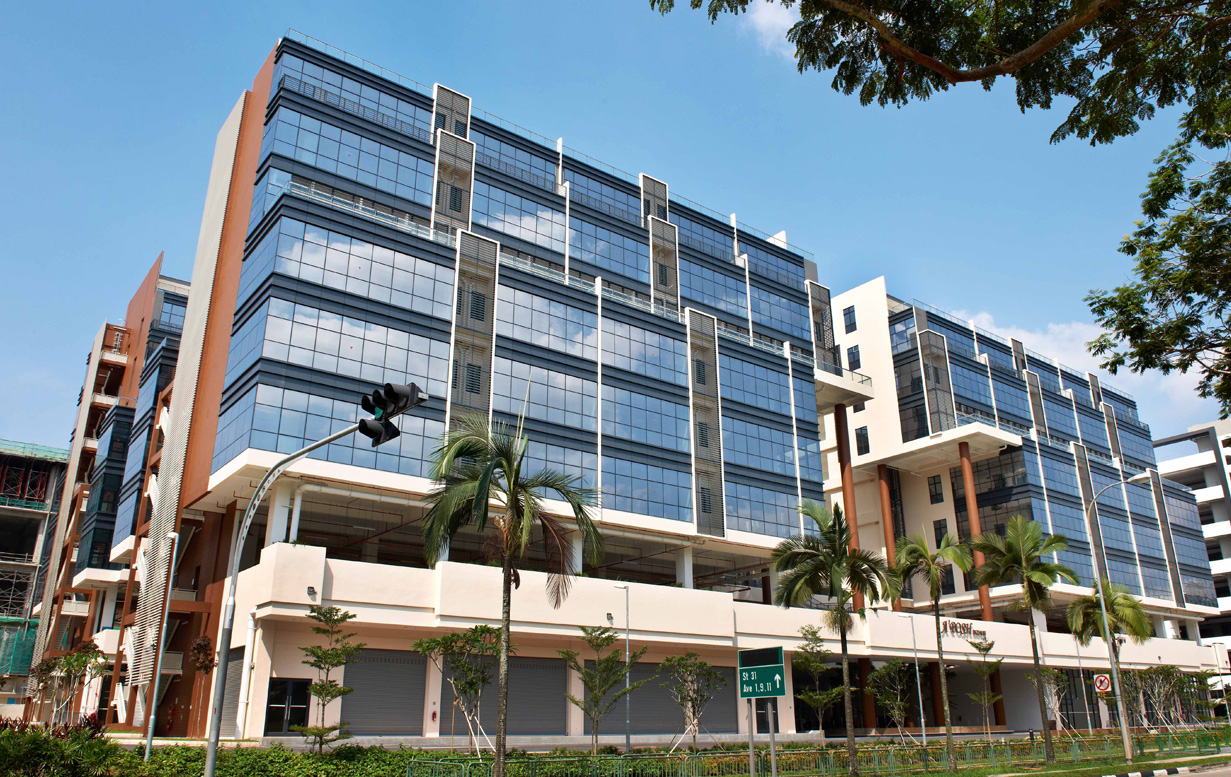 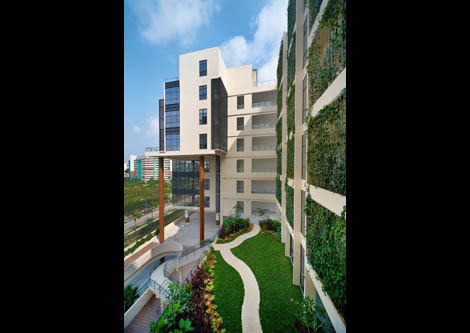 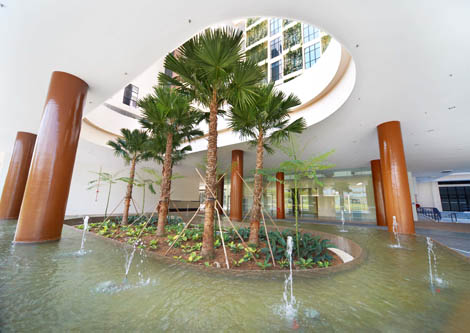 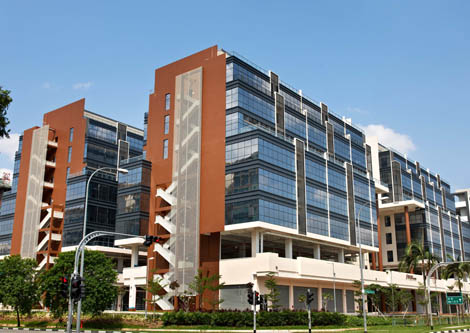 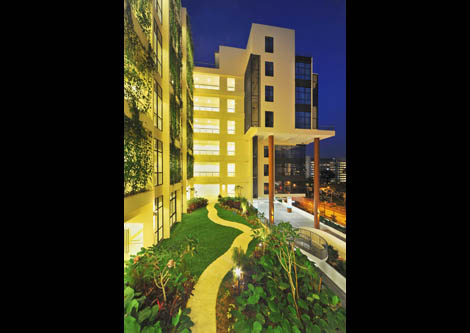 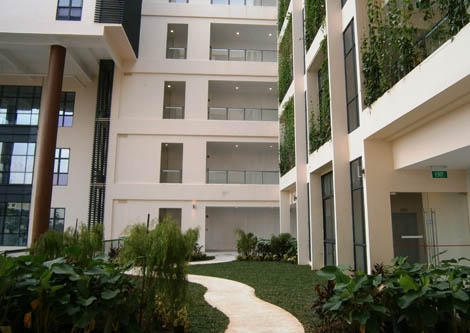 Located in thriving Tuas industrial estate, Seatown comprises 23 units of terrace factories, one canteen and a three-storey ancillary dormitory. Despite the global economic downturn in December 2009, the Group successfully sold off all the factory and canteen units in the development project. The dormitory was retained as an investment property of the Group until it was sold off in January 2020. 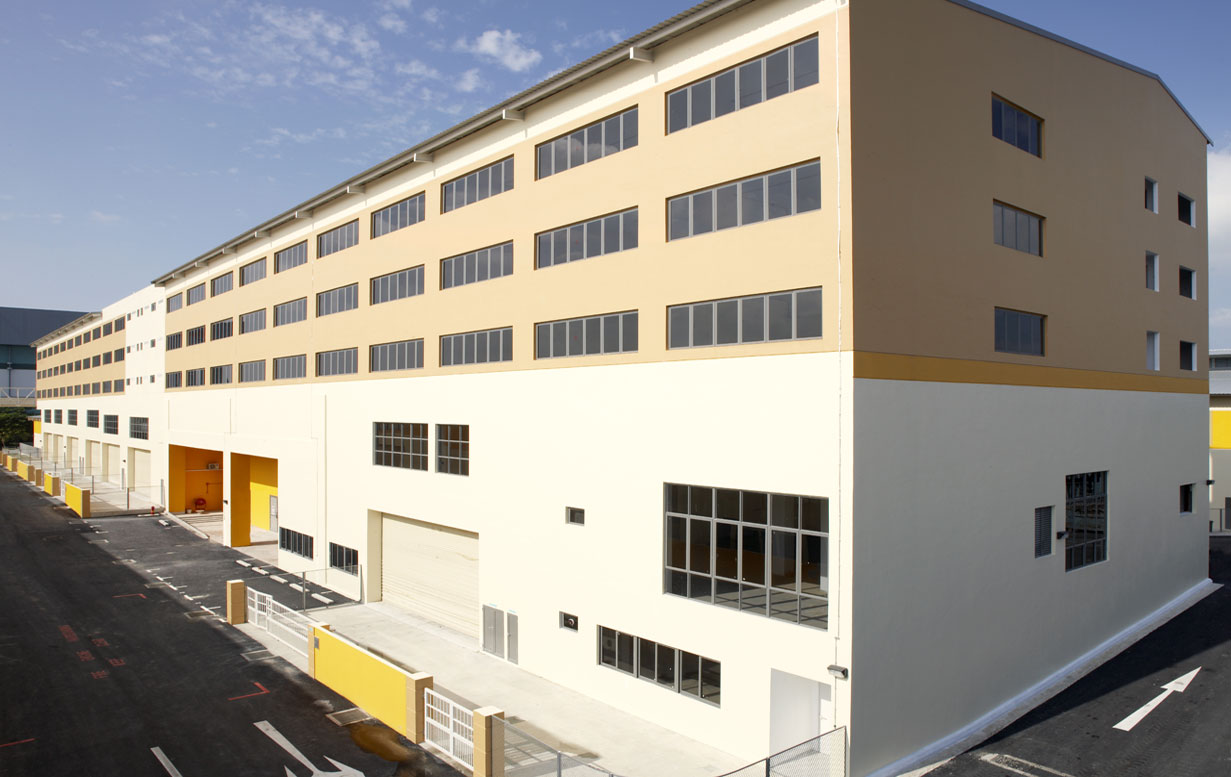 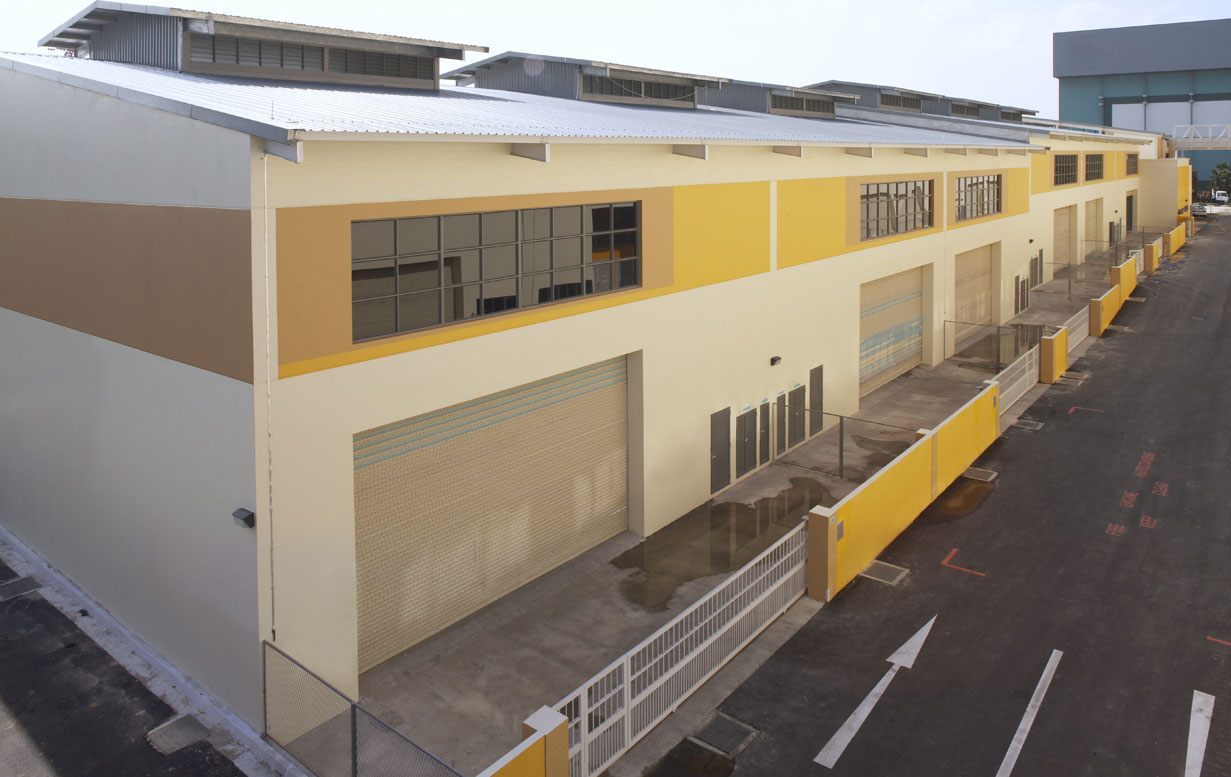