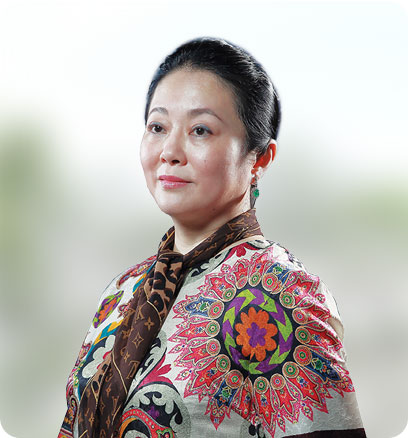 Mrs. Tang has been based in Singapore for more than 20 years and has an extensive understanding of Singapore’s business operating environment. Mrs. Tang is currently the Group Managing Director of SGX-listed company, SingHaiyi Group Ltd. Mrs. Tang served as the Managing Director of Haiyi Holdings Pte Ltd since 2003 and oversees its daily operations and decision-making. She has served as the Executive Director of Tang Dynasty Pte Ltd since its inception in 1995 and has been instrumental in growing the trading and investment company to its scale today. Prior to that, Mrs. Tang was the Assistant Judicial Officer of Shantou Longhu District Court, China. She has been a Director of APIC, a diversified international investment holding company with businesses throughout the US and China, since 2001. 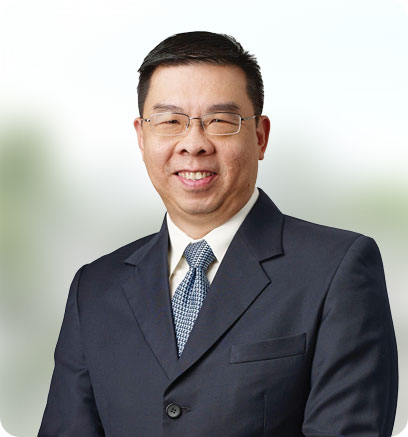 Mr. Lock was appointed as the Executive Director and Chief Executive Officer of the Company on 5 October 2016.

Prior to joining the Company, Mr. Lock was the Executive Director and Group CEO of Rowsley Ltd between 1 November 2013 and 31 December 2015. Between June 2011 and August 2013, he was based in Beijing as the China CEO of CapitaMalls Asia (“CMA”), where he had oversight of a retail mall portfolio that included Raffles City projects and CMA mixed developments. Up until he joined CMA in March 2010, he had served in the Singapore public sector for more than 20 years during which he held various leadership roles including Commissioner of the Immigration & Checkpoints Authority; Director of the Criminal Investigations Department and Deputy Secretary of the Ministry of Information, Communications & the Arts, as well as directorships in various statutory boards.

Mr. Lock holds a Bachelor and Master of Arts (Engineering) from the University of Cambridge, UK, and a Master of Science (Management) from Leland Stanford Junior University, USA. 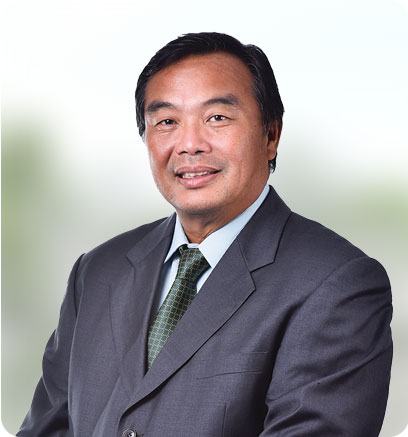 Mr. Ong was appointed as an Independent Director of the Company on 29 March 2010. He was an Executive Director of a mining and resource company from 2011 to 2013 and was responsible for the financial and administration matters of the company. Prior to this position, he was Chief Operating Officer of Chinese Global Investors Group Ltd and prior to that, the Senior Vice President of Corporate Finance of Hong Leong Finance from 2005 to 2008. He was the Director of Corporate Finance of Deloitte & Touche LLP from 2000 to 2005. He has worked with BMB Consultants NV as a merchant banking specialist attached to the Bangladesh Minister of State of Privatisation under an Asian Development sponsored programme in 1999. Between 1984 to 1999, Mr. Ong had worked in Corporate Finance and banking positions in DBS Bank, Standard Chartered Merchant Bank, Nomura International (Hong Kong) and Peregrine Capital/Banco Santander Securities. Mr. Ong graduated with degrees in Bachelor of Social Science (2nd Class Upper Honours) from the National University of Singapore, Master of Applied Finance from Macquarie University, Master of Accounting from Curtin University and LLB (Hons) degree from University of London.

Mr. Ong is a Chartered Accountant in Singapore and CPA of Australia and also qualified as a Chartered Financial Analyst. 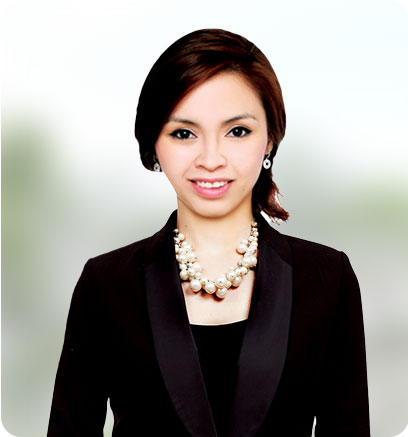 Ms. Ng was appointed to the Board on 2 August 2016 as the Non-Executive Director of the Company and was re-designated as an Independent Director of the Company on 3 October 2018. Ms. Ng has deep-rooted expertise and track record on mergers and acquisitions, investments, portfolio management, financing and accounting matters. She was the chief financial officer of SingHaiyi Group Ltd (“SHG”) since July 2013 and became the group chief operating officer of SHG overseeing the overall business operations and strategic development for the period from July 2014 to September 2016.

Previously, Ms. Ng was the general manager of investment (Singapore) for Sichuan Chuan Wei Group Co., Ltd (“Chuan Wei”) a company with related businesses in real estate development, mining of mineral resources, cement, manufacturing of vanadium and steel products and logistics. She was also in charge of investor relations for Hong Kong listed China Vanadium Titano-Magnetite Mining Company Limited, a related corporation of Chuan Wei from 2012 to March 2013. Prior to this, Ms. Ng was the chief financial officer of SGX-ST Mainboard listed company, Sapphire Corporation Limited since 2007 and a financial controller with Unigold International Pte Ltd from 2004 to 2006. She started her career with Deloitte & Touche LLP and held the position of audit manager when she left in 2003. She also serves on the board of listed companies in Singapore.

Ms. Ng holds a Bachelor of Accountancy from Nanyang Technological University and is a member of the Institute of Singapore Chartered Accountants. 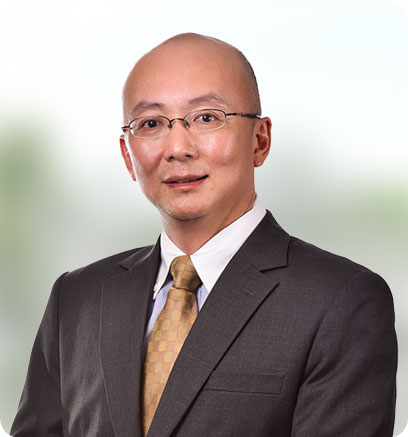 Mr. Lim was appointed as an Independent Director of the Company on 31 October 2013. He is currently the Director of Athena Energy Holdings Pte Ltd, a Singapore based company principally involved in customized energy solutions in the region. Previously, Mr. Lim was a professional corporate adviser with strong background and good knowledge in capital and financial markets, and well-versed in corporate affairs management in South Asia and Australia.

Mr. Lim has been involved in a number of corporate exercises of both public and private companies in the region. Previously, Mr. Lim was a Chief Financial Officer of Far East Mining Pte Ltd, the parent company of Silkroad Nickel Ltd, a public listed company in Singapore and a Group Finance Director of a public listed company in Singapore, and also served on the board of listed companies in Australia, Malaysia and Singapore. Mr. Lim holds a Bachelor of Science in Economics (Honours) from University of London.